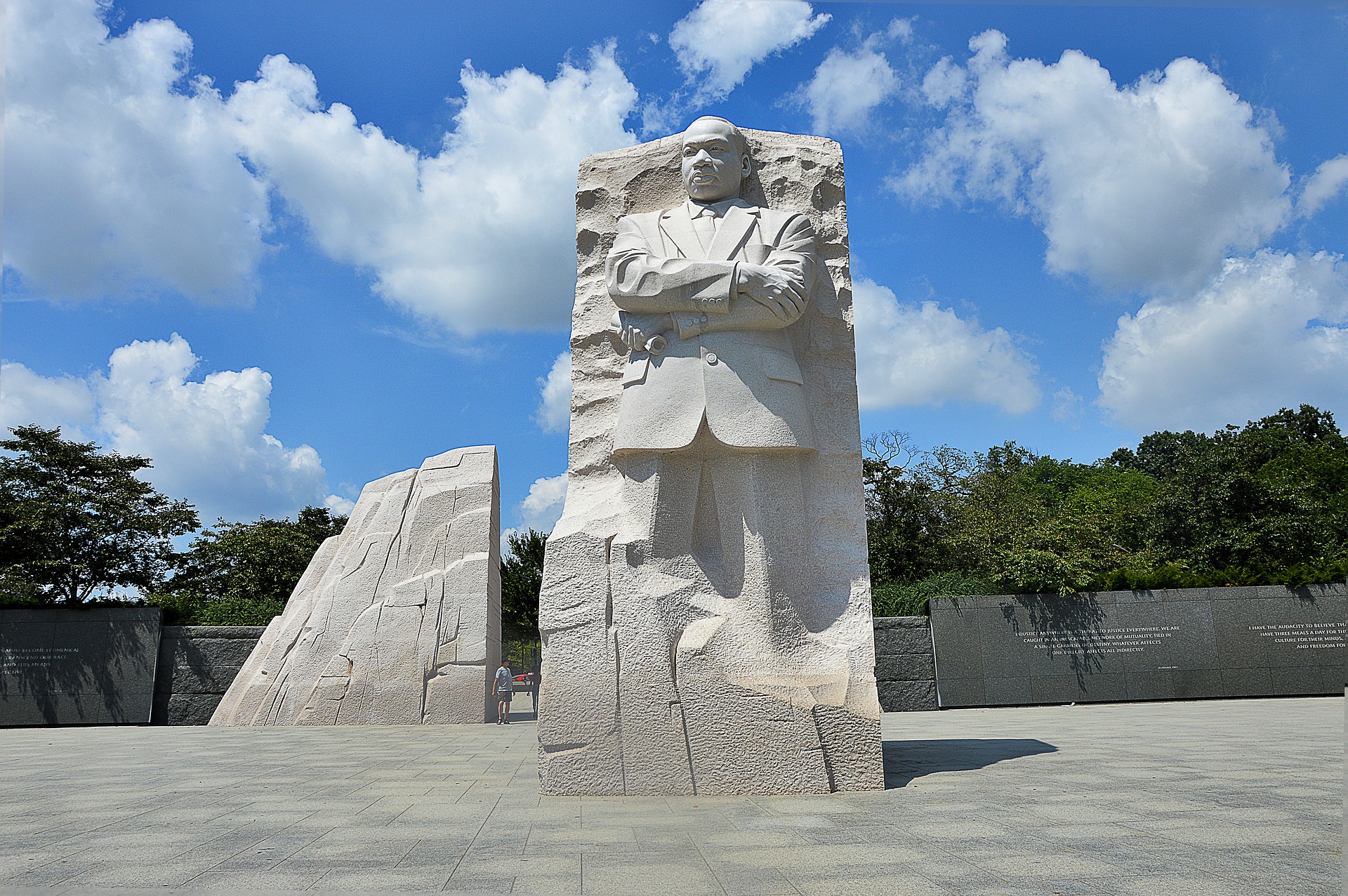 Washington, DC – A year ago I shared Dr. Martin Luther King’s insightful words on the mind in a short article. Many said it touched a nerve and noted the urgent relevance to our times. In recent months, I have often revisited those words by Dr. King. Their elegant simplicity and timeless universality offers enduring inspiration for leading change in our times. As the pages of history turn this week, here are those words (in a revised and updated version) as food for thought—and action—for us all.

Great minds think differently. They look at the same challenges as everyone else but see them through a different lens—and they do so in the same way. When such minds lead, they shake the world. Dr. Martin Luther King Jr. developed such a mind. He had learned to tame his 1D mind with courage, train his 2D mind with critical thinking, and trust his 3D mind with compassion.*

One of Dr. King’s most beautiful expositions on the mind is a sermon titled “A Tough Mind and a Tender Heart” (1959): “Rarely do we find men who willingly engage in hard, solid thinking. There is an almost universal quest for easy answers and half-baked solutions… Few people have the toughness of mind to judge critically and to discern the true from the false, the fact from the fiction.”

Dr. King describes the dangers of a soft mind, or capitulating to the weaknesses of the 1D mind. “Softminded individuals are prone to embrace all kinds of superstitions. Their minds are constantly invaded by irrational fears… Such fears leave the softmind haggard by day and haunted by night. The softminded man always fears change. He feels security in the status quo, and he has an almost morbid fear of the new.”

Dr. King cites examples. “Dictators, capitalizing on softmindedness, have led men to acts of barbarity and terror that are unthinkable in civilized society. Adolf Hitler realized that softmindedness was so prevalent among his followers that he said, ‘I use emotion for the many and reserve reason for the few.’”

He ends the section with this premonition. “The shape of the world today does not permit us the luxury of softmindedness. A nation or a civilization that continues to produce softminded men purchases its own spiritual death on an installment plan.”

Dr. King then describes the necessity of having a soft heart, reflecting the strengths of the 3D mind.

“Toughmindedness without tenderheartedness is cold and detached… The hardhearted person never truly loves. He engages in a crass utilitarianism which values other people mainly according to their usefullness [sic] to him… The hardhearted person lacks the capacity for genuine compassion… never sees people as people, but rather as mere objects or as impersonal cogs in an everturning wheel… He depersonalizes life.”

A tender heart emerges from love toward all fellow human beings, as Dr. King eloquently articulates in many of his works. Combining a tough mind and a tender heart “avoids the complacency and do-nothingness of the softminded and the violence and bitterness of the hardhearted.”

In another sermon on “The Drum Major Instinct” (1968), Dr. King describes the importance of training the 2D mind, the seat of the ego. “There is, deep down within all of us, an instinct. It’s a kind of drum major instinct – a desire to be out front, a desire to lead the parade, a desire to be first. And it is something that runs a whole gamut of life…. this warm glow we feel when we are praised, or when our name is in print, is something of the vitamin A to our ego.”

He warns of the risk of capitulating to it. “You see people over and over again, with the drum major instinct taking them over. And they just live their lives trying to out do the Joneses… The drum major instinct can become destructive… if it isn’t harnessed, it causes one’s personality to become distorted… can lead to exclusivism in one’s thinking.”

He explains how this extends beyond individuals. “Think of what has happened in history as a result of this perverted use of the drum major instinct. It has led to the most tragic prejudice, the most tragic expressions of man’s inhumanity to man.” It embroils nations. “What is wrong with the world today is the nations of the world are engaged in a bitter colossal contest for supremacy… I must be first. I must be supreme. Our nation must rule the world.”

The solution to these challenges rests in overcoming the weaknesses and uniting the strengths of all three states of mind. With courage we overcome fear (1D), with critical thinking the blindness of the ego (2D), and with compassion we grow love (3D).

In another sermon on “Who is Truly Great” Dr. King describes how to implement this in our lives. “Each of us wants to be somebody, get somewhere, amount to something. None of us wants to be a nobody. All men are united in the desire for greatness; the conflict comes in the meaning of greatness.”

He offers this advice. “It is neither money, nor intellectual achievement, nor stately position that constitutes greatness… Greatness is service.” Rather than focusing on “receiving” and “projection of self” Dr. King re-frames greatness “in terms of giving” and “subjection of self.” Man needs to “rise out of his selfish individualistic concerns and lose himself in the pressing concerns of humanity.”

He concludes with this inspiring call to action:

”Somewhere, in some realm, each of us can serve. Each of us has the capacity, if only in some little way, to lift the level of humanity to higher heights, and thereby share in a greatness that outlasts the fall of empires. All history in the end bears witness to the fact that greatness—all greatness that lasts—is service.

Great minds throughout history understood, internalized and practiced these ideals. In this way, they thought alike. Mastery of their mind empowered them to conquer challenges in the world. Reading their words from these pages of history reminds us that their greatness is always with us—because we each have it within us.